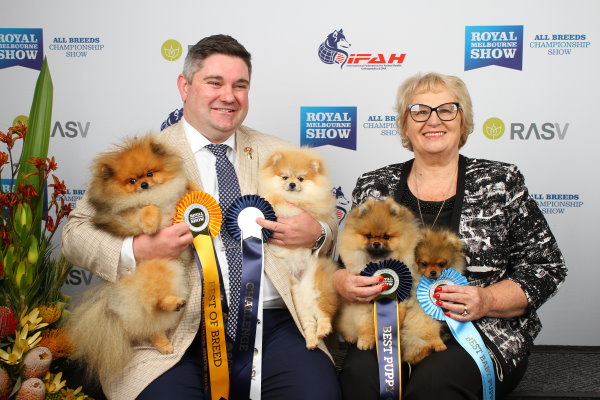 2018 was an exciting year at Dochlaggie Pomeranians

Dochlaggie attended 3 Royal Shows, being Sydney Easter Show, Adelaide and Melbourne Royals. Taking BEST OF BREED at all 3 Royal Shows attended. Thanks to Jarrod and Ashlee for doing the hard miles and attending and showing our exhibits at Sydney and Adelaide Royals.

Jarrod and Digger attended the Adelaide Winter Festival Shows and Digger enjoyed a Best in Show placing and couple of Best Exhibit in Group wins, after being awarded the first CACIB on offer for Pomeranians.

Both Pomeranians winning “in show” awards. Kobe aka Dae Dreamer is a Best Exhibit in Group winner and Puppy in Show awarded Champion.
Younger members of the Dochlaggie show team quickly made their mark with newcomer, the stunning Jake aka Dochlaggie Debonair reliably being awarded Best Baby Puppy in group. Jake was a hit at the Royal Melbourne Show, securing himself a spot in Channel 7 news report on the Royal Melbourne Show. 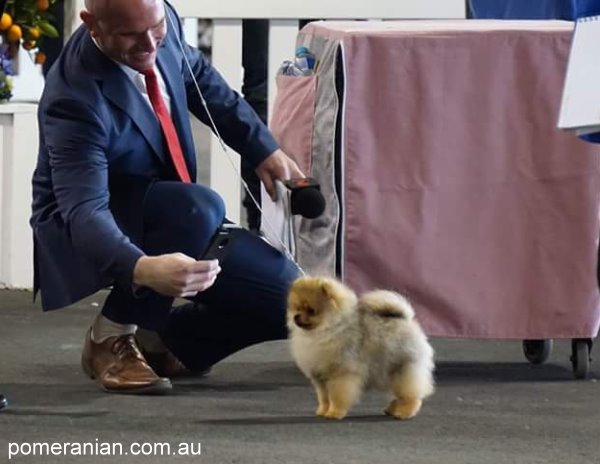 White made a big come-back at Dochlaggie during 2018 with the purchase of White Avenger of Chiao Li Ya imported Taiwan. 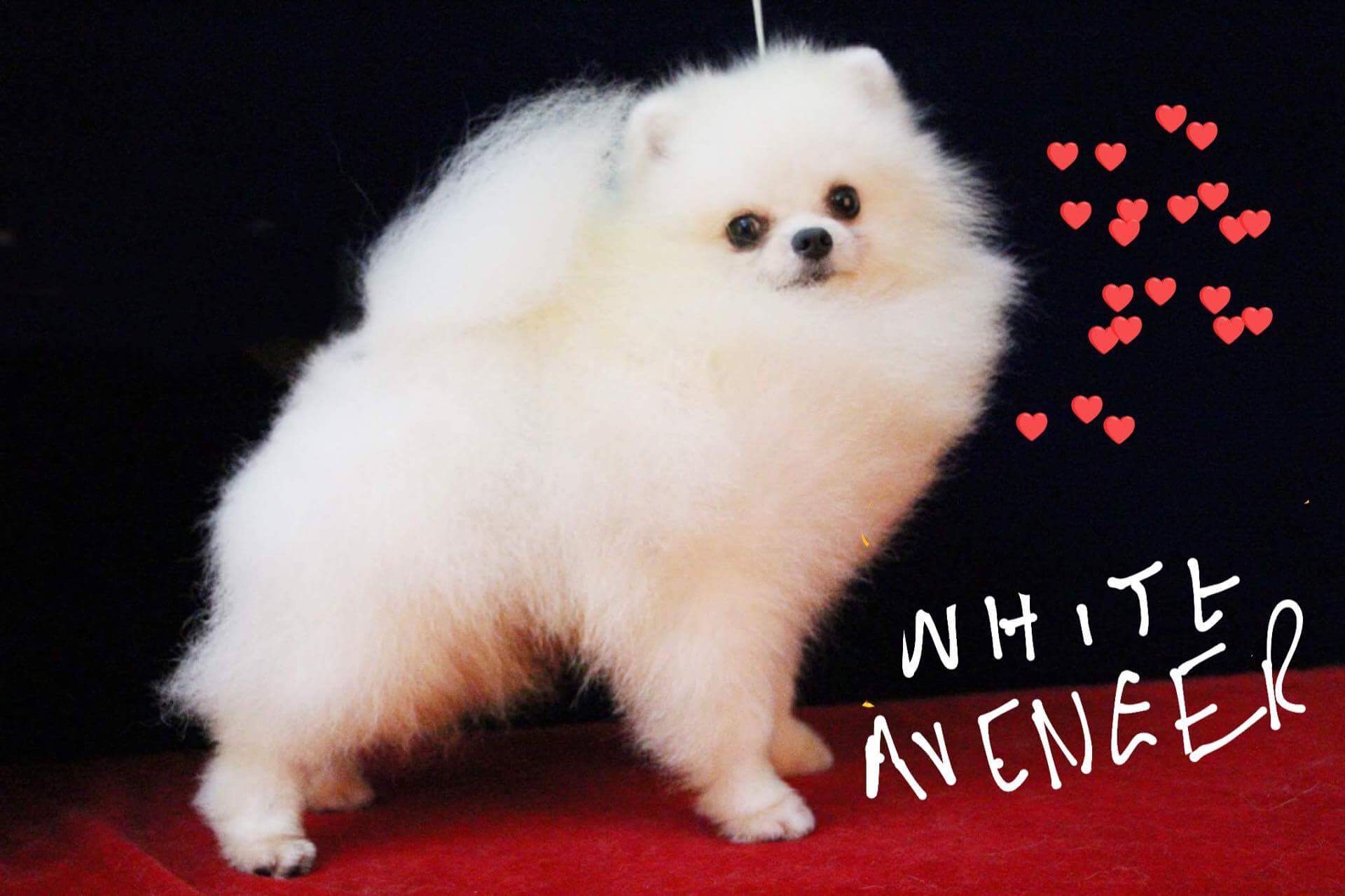 White Avenger Of Chiao Li Ya

Dochlaggie Winter Wolfe hit the showring mid-October and swiftly proved what a quality white Pomeranian puppy could do in the show ring. Thank you to all the judges, who disregarded Wolfe’s colour and awarded him according to his quality.
Looking forward to promoting both these young boys further, together with other youngsters waiting in the wings during 2019. 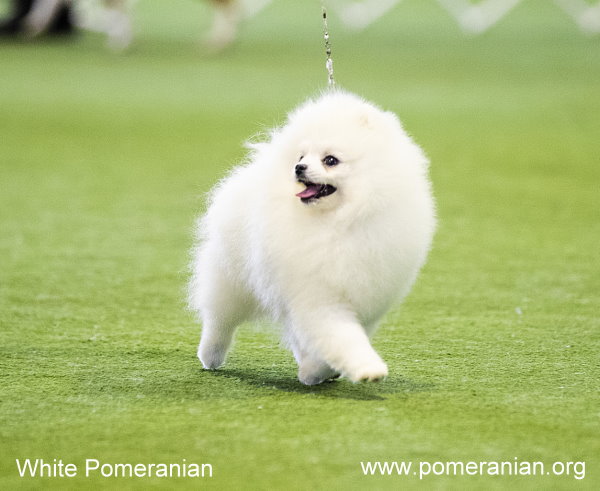 I wish to thank the members and admins of my Pomeranian Facebook Groups : POMERANIANS AUSTRALIA, DOCHLAGGIE POMERANIANS and POMERANIANS. A wonderful group of supportive Pomeranian lovers who love the breed. Special thanks to our admins who work hard all year to keep things running smoothly.

Follow us and enjoy heaps of Pomeranian material.
https://www.pinterest.com.au/denise2779/

Something very, very exciting is happening early 2019.
Wishing everyone a Merry Christmas and a wonderful 2019.
Lots of Love from all at Dochlaggie Pomeranians. 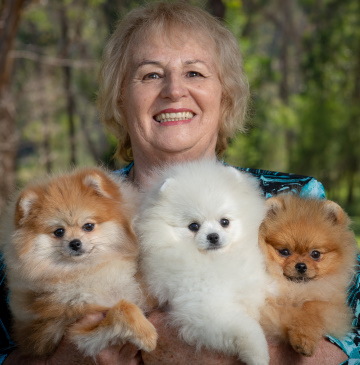